I’ve been quite uninspired lately with the job hunt and the world coming to an end via Trump as POTUS and what not. I haven’t been feeling up to writing any blog posts; in all honesty, it’s because I haven’t been able to justify spending an hour of two on a blog post when my main priority is finding a job – but yesterday, I put the job hunt on hold in order to try and forget about the election and soak up the New York fall vibes!

In the end, I actually had the most inspiring day. I cycled to Central Park where I had a picnic in Sheep’s Meadow and then I wandered. I wandered until my heart was content and it lead me to 5th avenue by the Metropolitan Museum. I browsed the street art by the museum and then I started to head home.

Thankfully, 5th ave is a one way road and in the opposite direction to the way I was going, which meant that I decided to disembark my bicycle and walk it along the footpath. It was then when I stumbled upon an unassuming young poet. I saw a guy sitting at a foldable table on a foldable seat with a typewriter and a scarf. His sign read ‘Free Poetry’… I actually walked past him and I was about 10 feet away when I thought to myself, you’ll regret not turning around. So I did, I went back and approached him. He told me the premise of what he was doing – all you have to do is tell him a little about yourself and your day and he is inspired to write a poem. He said he’s quite easily inspired, so I told him a little bit about my day and about me in general and next thing I knew, he took off typing. He was so in the zone, it was incredible to watch. He actually seemed to be pulling thoughts and imagery from the sky. And I ended up with a poem.. I did donate to him and I am so incredibly happy that I decided to stop and talk to him. His instagram is @appletreepoetry where he posts where he’s situated in the city if you want to find him and I’d definitely recommend it, he is incredible.

Therefore, after such a wonderful day, I decided to blog about it and put up a Central Park in autumn photo diary. 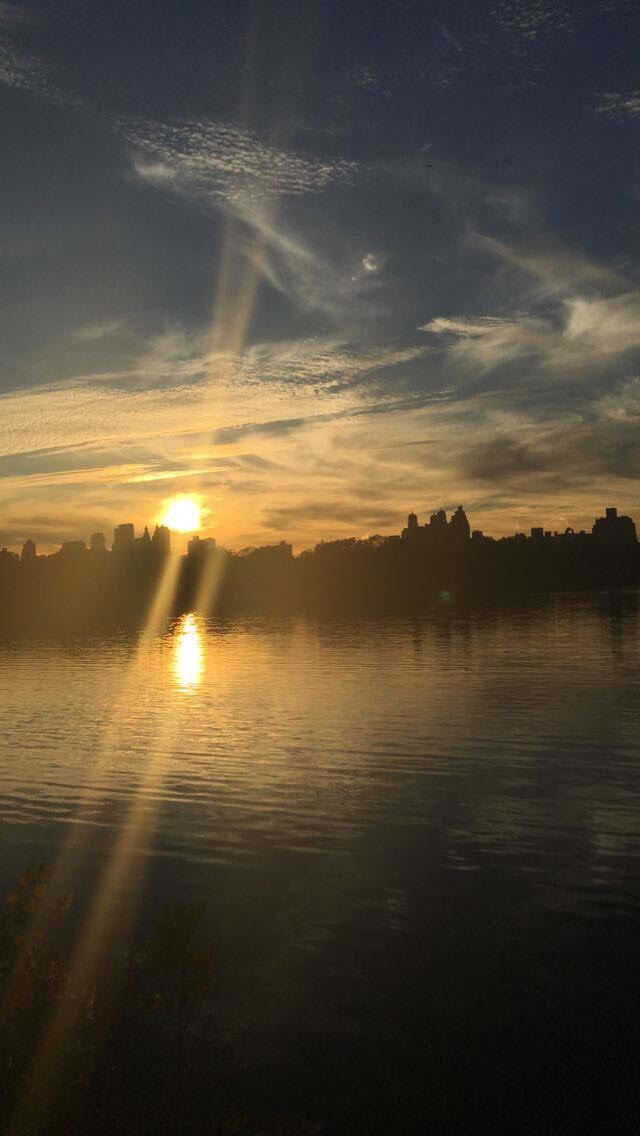 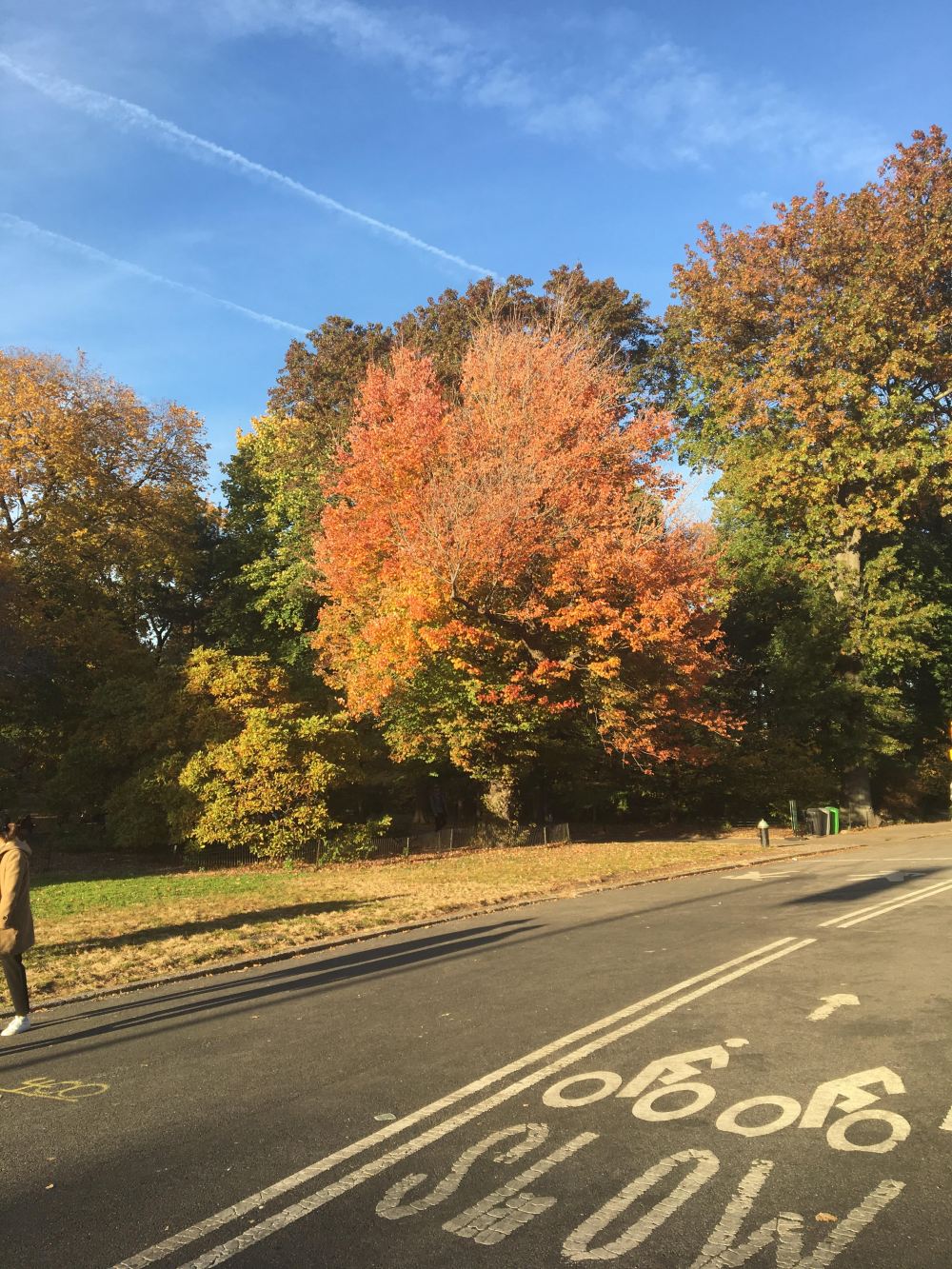 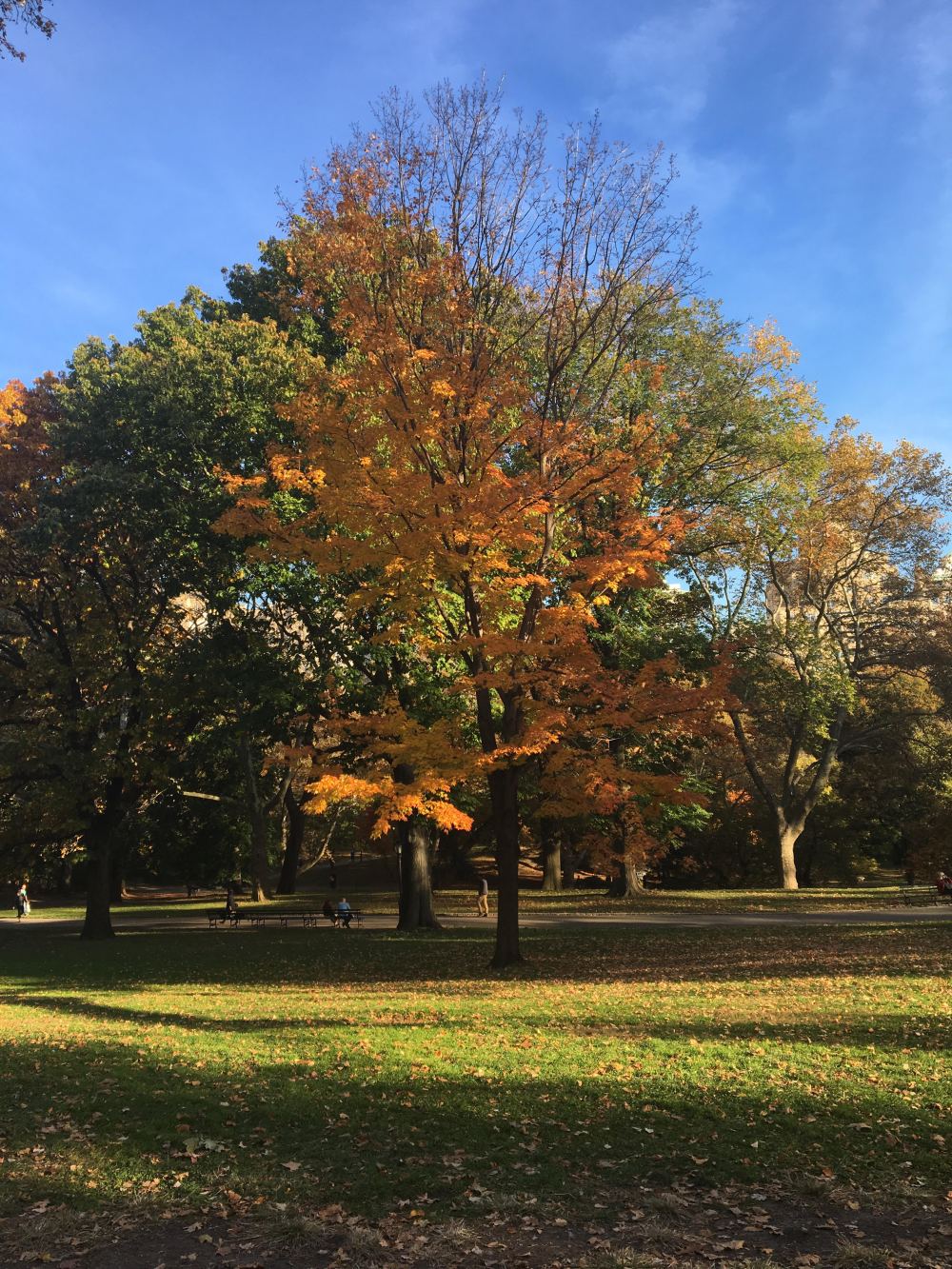 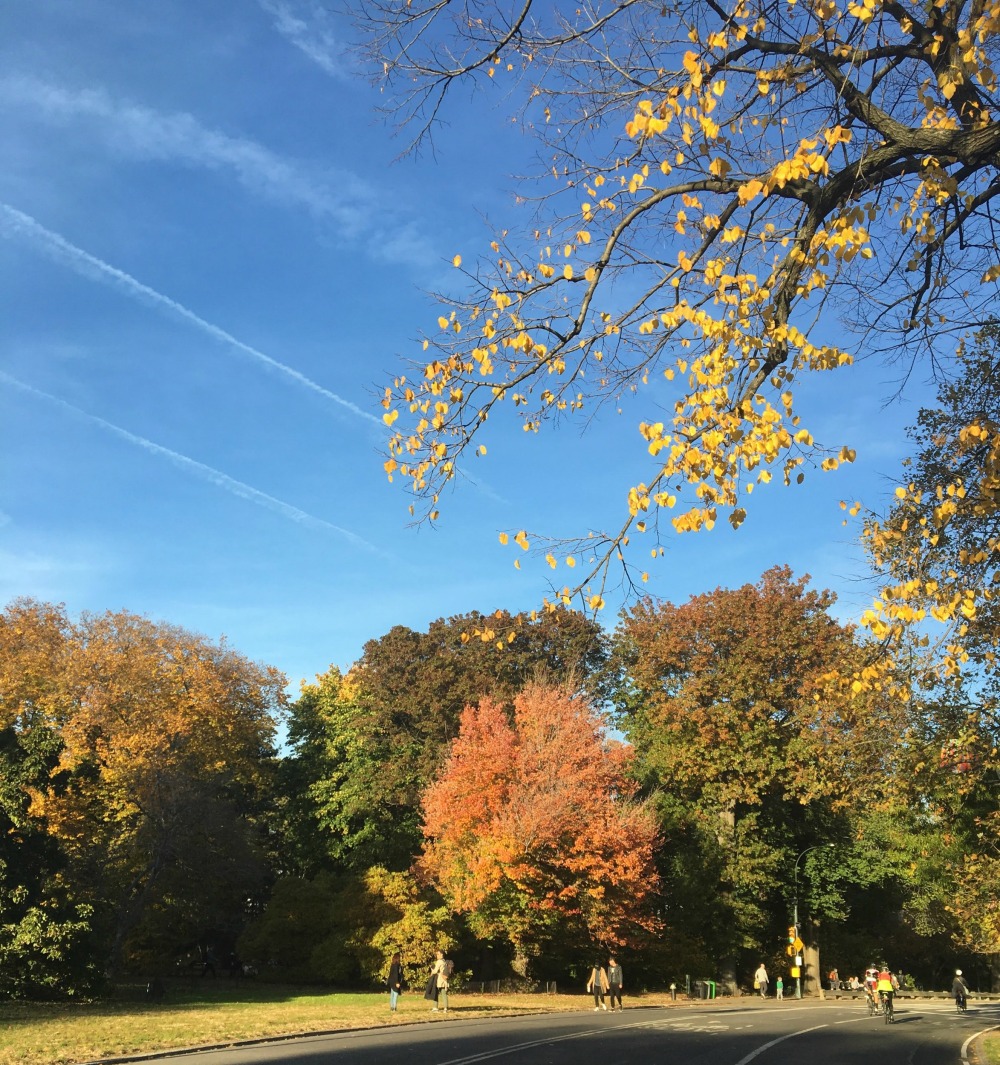 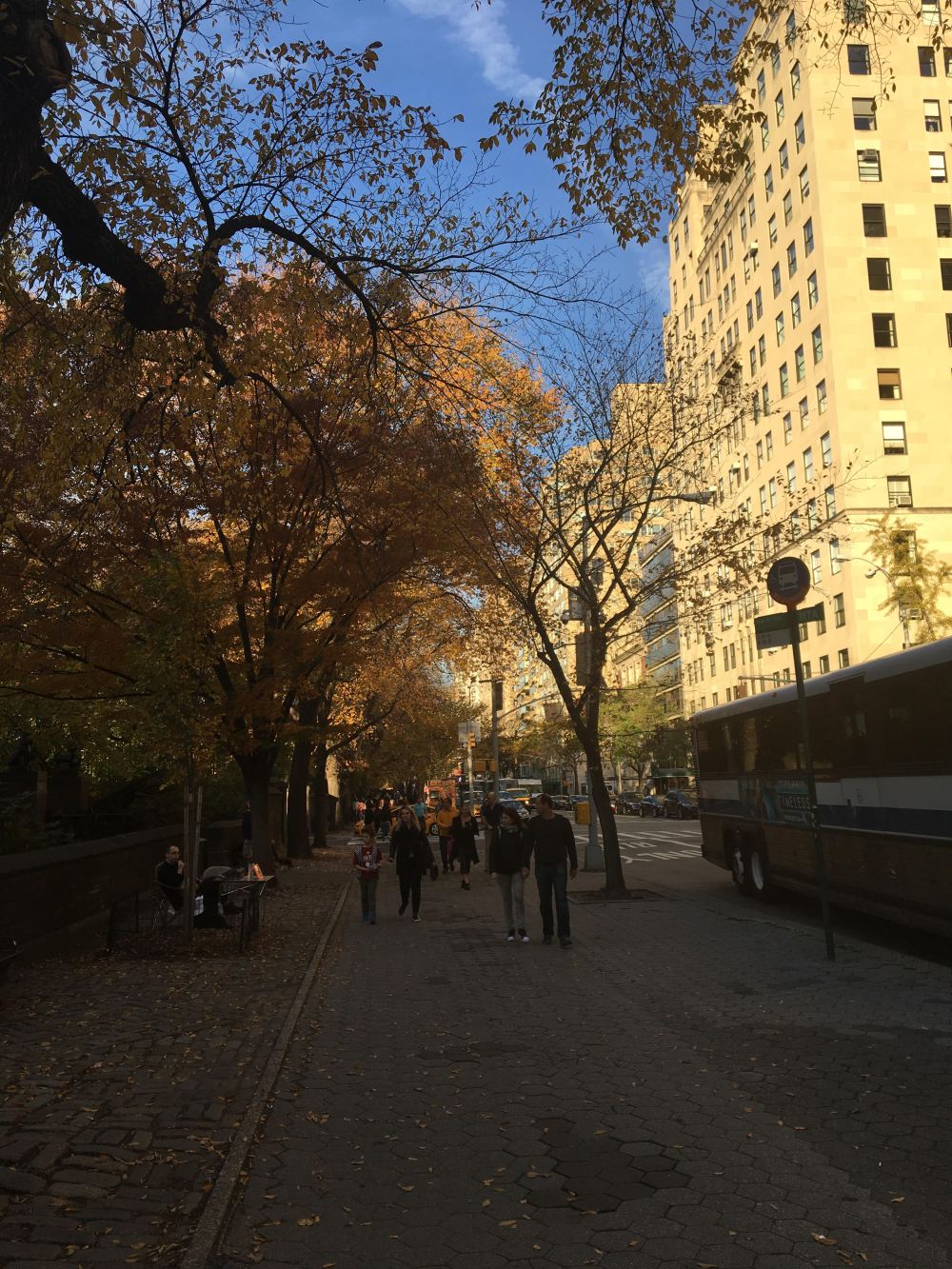 In a daze of uncertainty, the most heartening thing happened… I met Alexis.

With a few punches of a typewriter and an ingenious mind, he made my day… 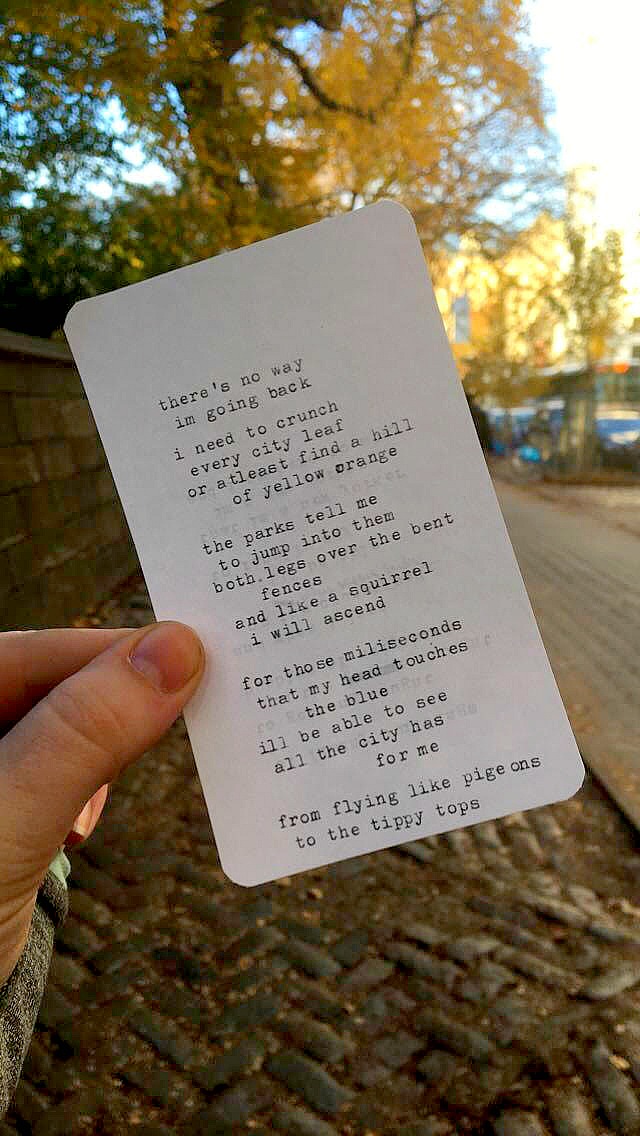 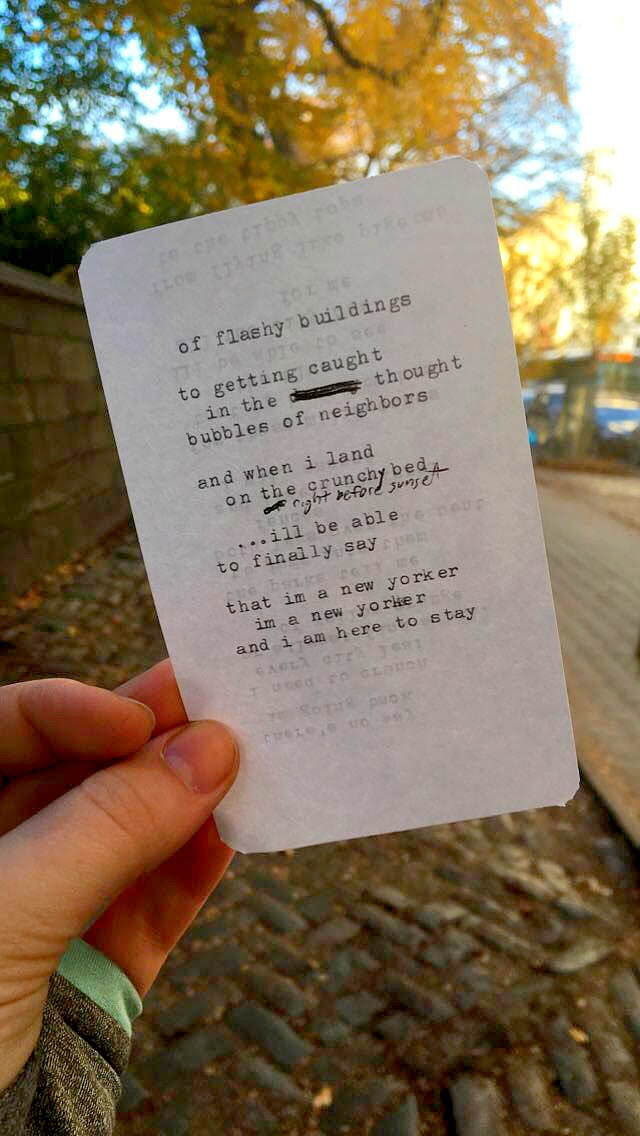 I told him I’m Irish, I just moved here and that I’m job hunting but I’m enjoying exploring NYC in the process – he wrote me this:

i need to crunch

or at least find a hill

the parks tell me

to jump into them

both legs over the bent

that my head touches

ill be able to see

all the city has

to the tippy tops

and when i land

on the crunchy bed

…ill be able to finally say

that im a new yorker

and i am here to stay

I’ll cherish the poem forever. It means more than Alexis will ever know! I hope you enjoyed this post.. just my ramblings and amblings, as ever!

DISCLAIMER: I have not edited or touched up any of these photos… Central Park is just THAT beautiful in autumn.

I normally share these exploration days on my snapchat too (IFtravels) if you want to follow along and see more of my NYC adventures in real time. You can also find me on insta, facebook and tweeting.