“Nobody ever figures out what life is all about, and it doesn’t matter. Explore the world. Nearly everything is really interesting if you go into it deeply enough.” – Richard Feynman 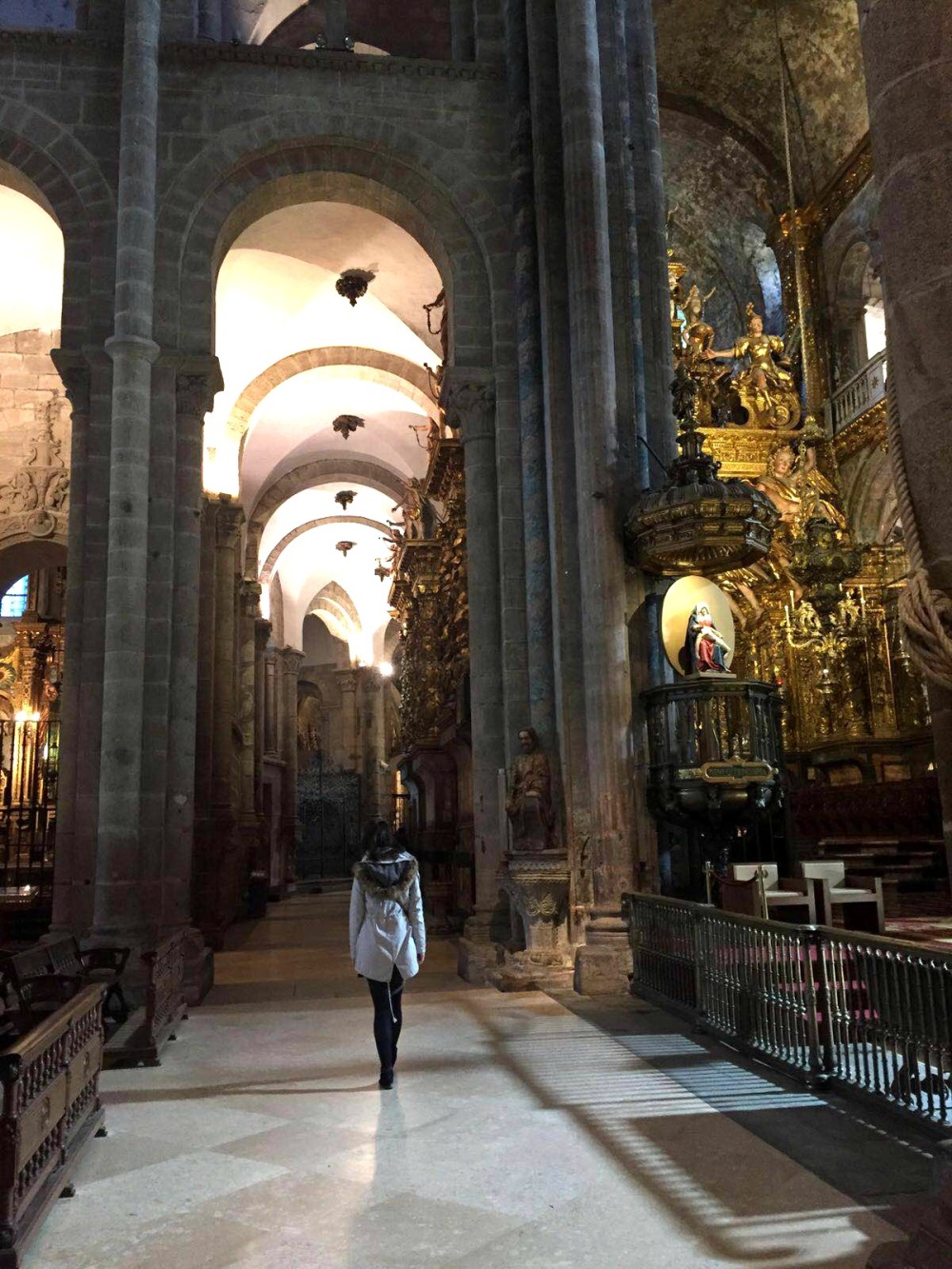 I moved to Santiago de Compostela nine months ago this week. It seems fitting that I reflect? I’m not too sure, it seems that bloggers are great at reflection! I thought I’d jump on that mindful-bandwagon! If you had asked me nine months ago if I would ever say that I love Galicia (or even if you had asked me in January), I would have laughed in your face… And now, I’m afraid I can’t stand by that reaction. I have actually fallen in love with Galicia. I couldn’t understand everyone when I got here telling me how wonderful, beautiful and amazing Galicia is when it was raining for weeks on end and it looked a hell of a lot like the Irish countryside. My colleagues and I had to conduct oral exams in January and we asked one of the students if we gave them €60 million euro, would they leave Spain and never come back – and their answer? They said they could never leave Galicia… Not Spain, no, just Galicia! However, now I have to agree, don’t get me wrong, I will leave! But I do agree that Galicia has a certain charm about it and I can’t put my finger on what it is but here we are, I love it! 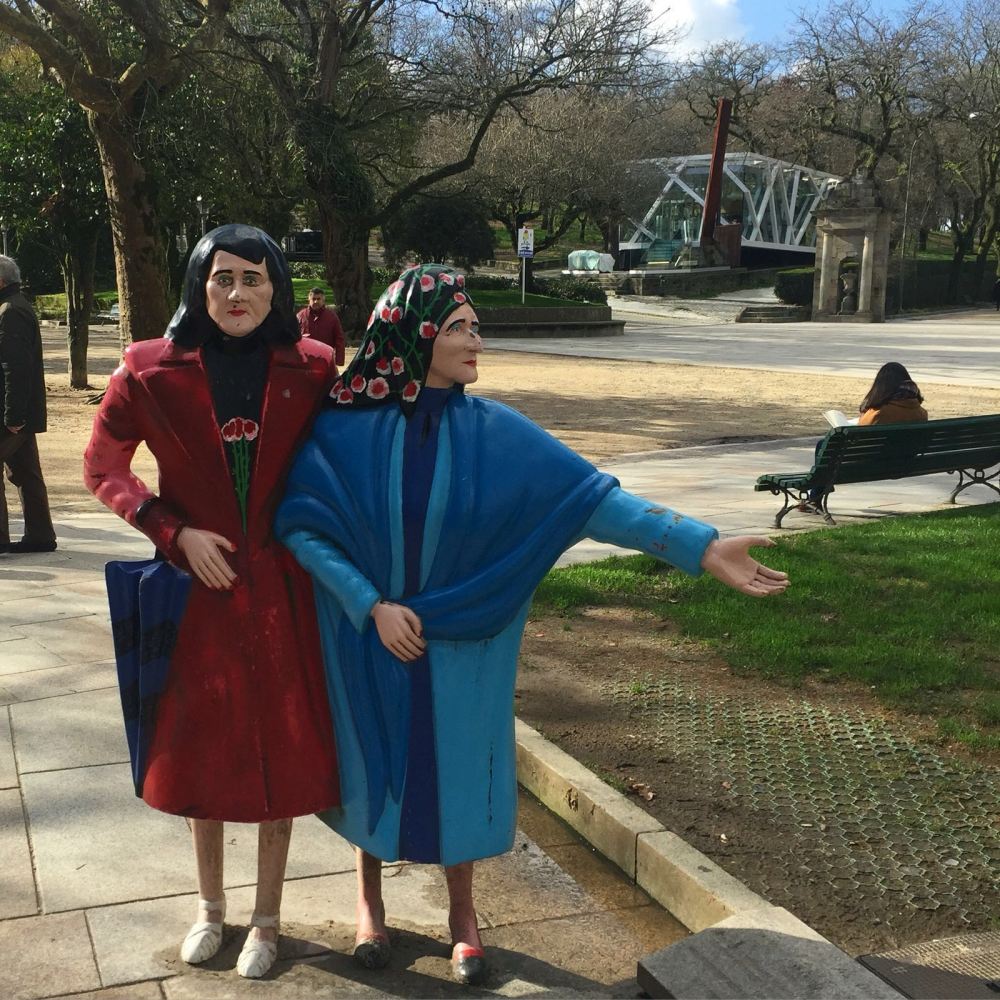 For anyone who doesn’t know, Galicia is the most North-Western region in Spain (above Portugal). It has a population of about 3 million people and it’s capitol city is Santiago de Compostela. Santiago de Compostela is the end of the famous Camino de Santiago (which I’ll be doing 115km’s of in June, I just bought my hiking boots this week – agh, wish me luck!),  80% of the population speak Galician, there are over 750 beaches and it is home to the best fishing industry in Spain (which is famous for it’s seafood, so go Galicia!). 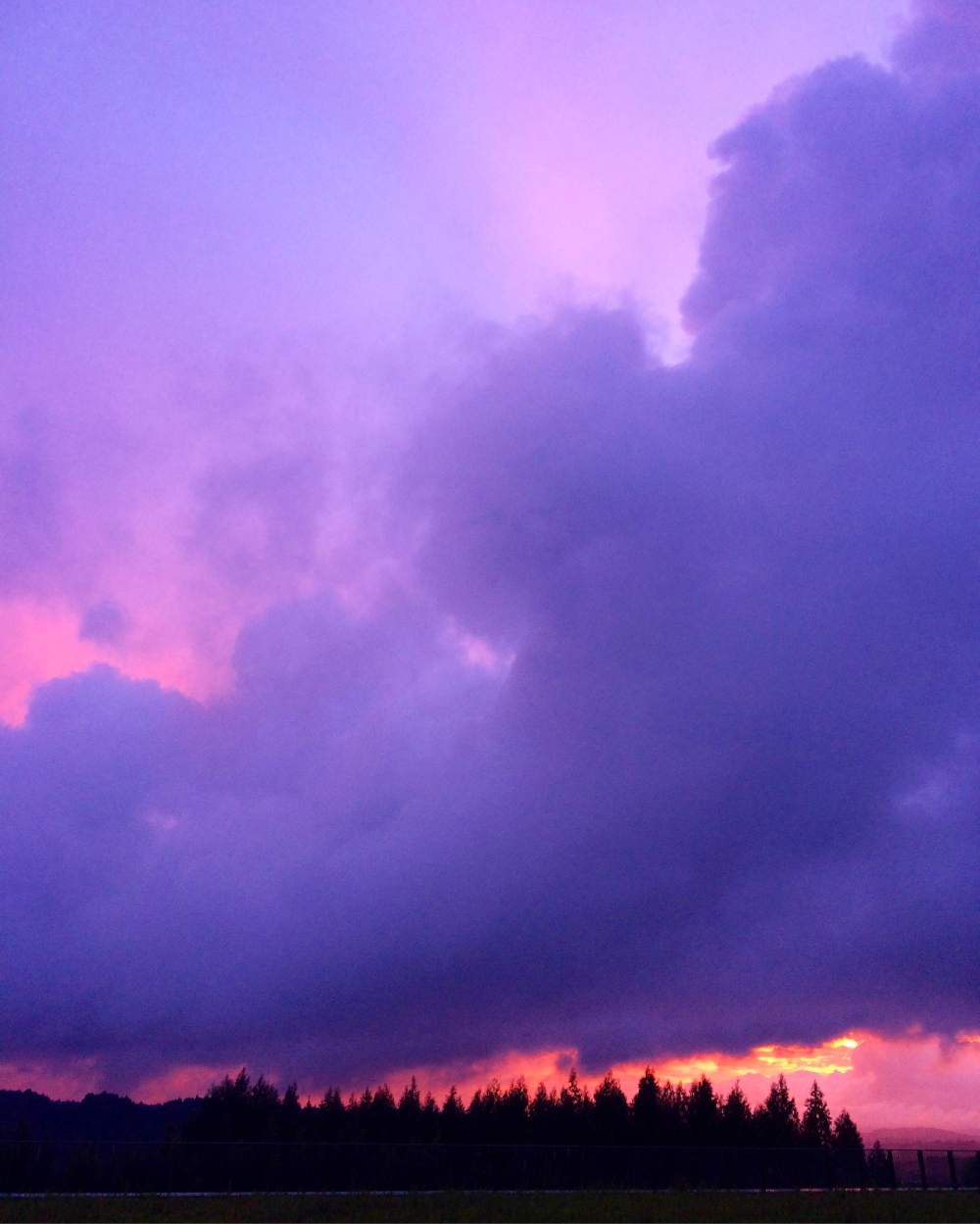 This week was one of my favourite weeks here having had two of my best friends come to visit, one after the other. It was the perfect way to celebrate being here for 9 months (already!). So having played tourist with Clare and Áine for the week – I thought I would add to my Galicia series here on Imperfectly Free and talk about my Top 6 Favourite Things to do in Santiago de Compostela.

I’ve cut it short at 6 and I feel like I’ll be doing another one of these posts because there are so many great things to do here. But for now, if you have 3 days in Santiago – you’ve got your work cut out for you. If you think you’ll be bored in between all of the eating and drinking (or need a work out!), have a look at my post about the wonderful parks that Santiago is luckily spotted with and you can visit those in between. If you visit, I’d love to here all about it. Get in touch – we could bump into each other at one of these spots! I’m always available in the usual spots: insta, facebook, twitter or snapchat (imperfectlyfree).