“As you wish…” – Westley [The Princess Bride, William Goldman]

One of my favourite movies (and books) of all time is The Princess Bride. If you haven’t seen it, please know that you’re missing out and do everything in your power to rectify that as soon as possible! It’s a wonderful movie with a cult following and it must be one of the most highly quoted movies of all time. If you haven’t heard someone saying “My name is Inigo Montoya, you killed my father, prepare to die”… where have you been?! 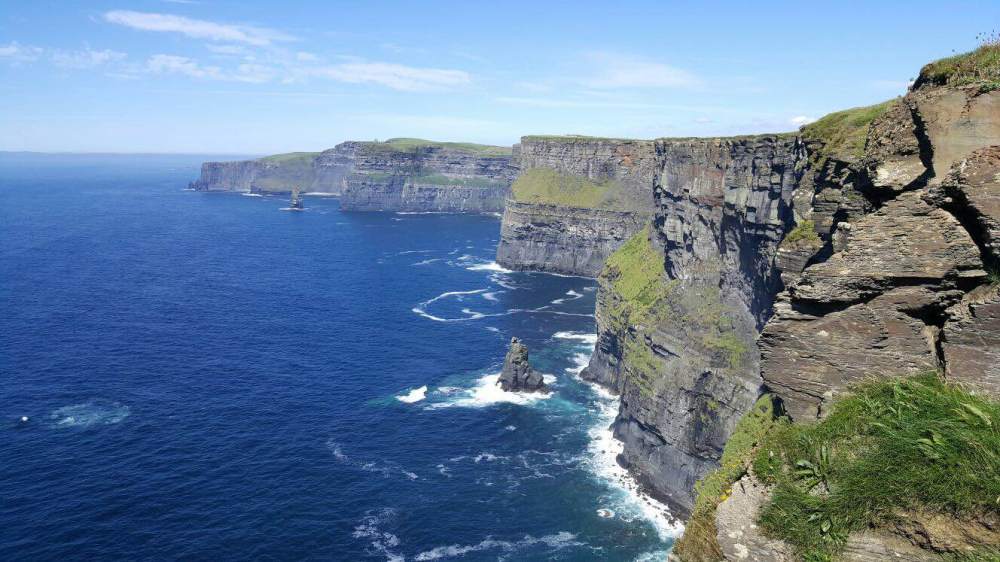 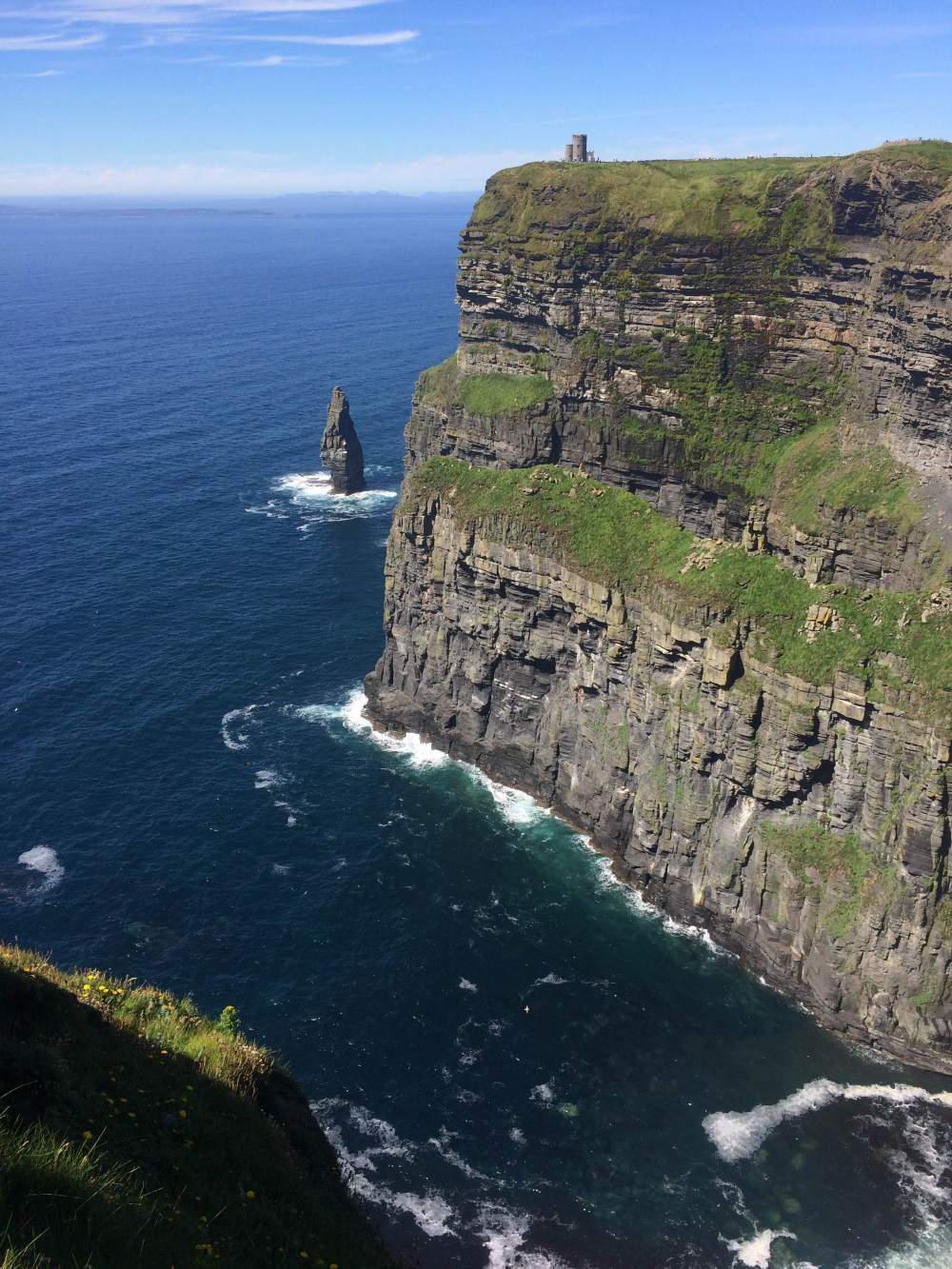 Anyway, one of the funnest facts about it is that the Cliffs of Moher were used in the making of the movie as The Cliffs of Insanity. Fezzik, the giant, scales the cliffs with two people attached to him and Westley follows swiftly after. Because of that, I am even more impressed by the wondrous Cliffs of Moher than I would be if they were just stunning cliffs on the west coast of Ireland.

There are countless fun facts about the Cliffs of Moher, one of them being that it has been filmed in 10 different popular movies (none of them as important as The Princess Bride, however!). They are indescribable, so I won’t try! But all I can say is if you go be sure to do the cliff side hike from the Visitors Centre to the end (its take about 3 hours total), it’s so worth it; the views are out of this world and who doesn’t love the thrill of hiking beside a 700 ft. drop? 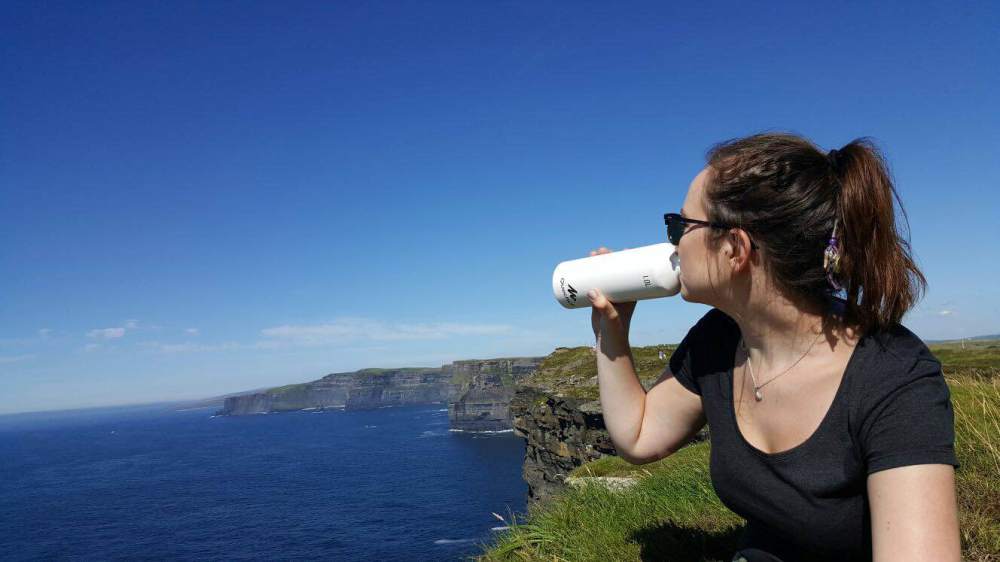 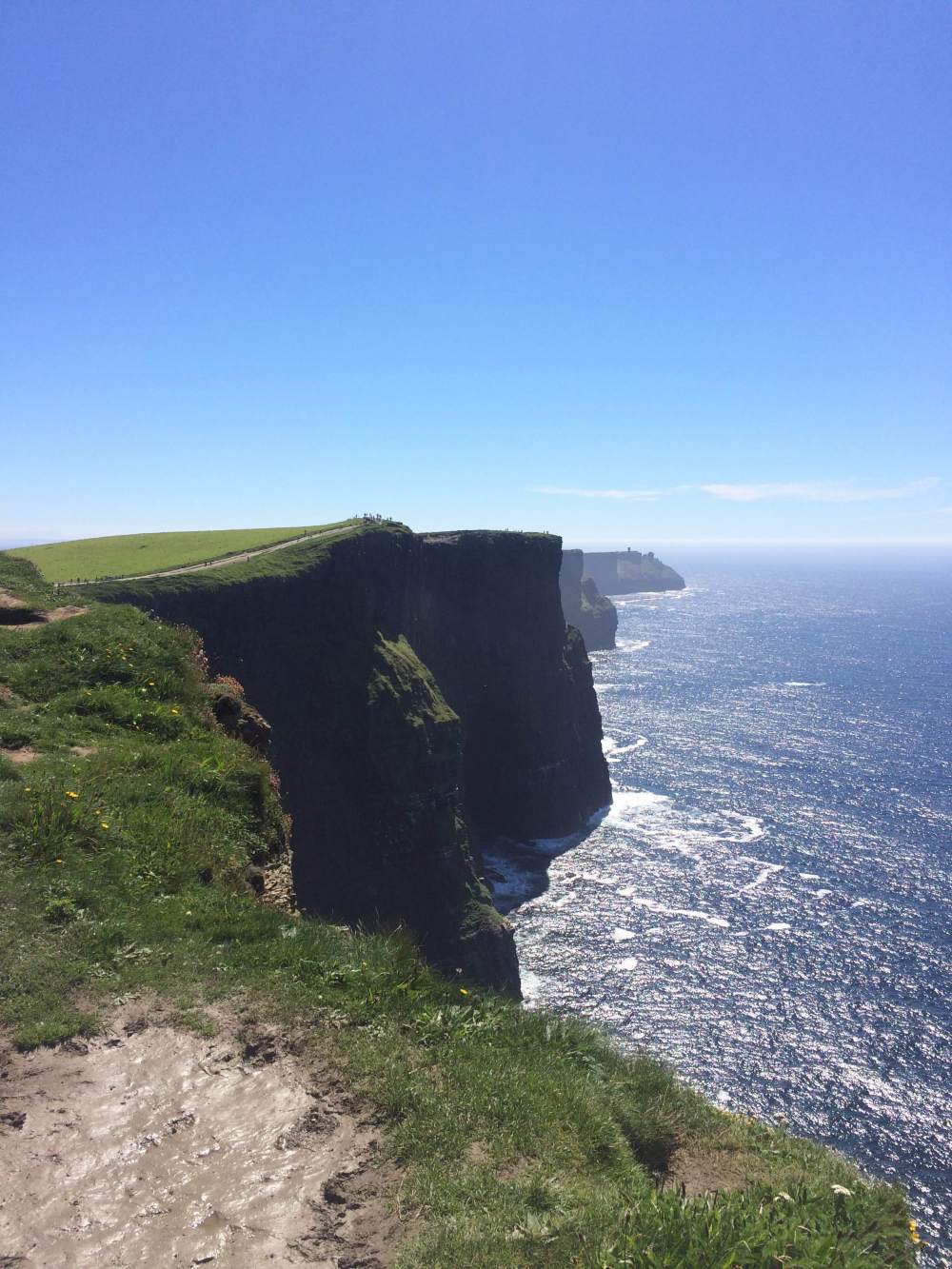 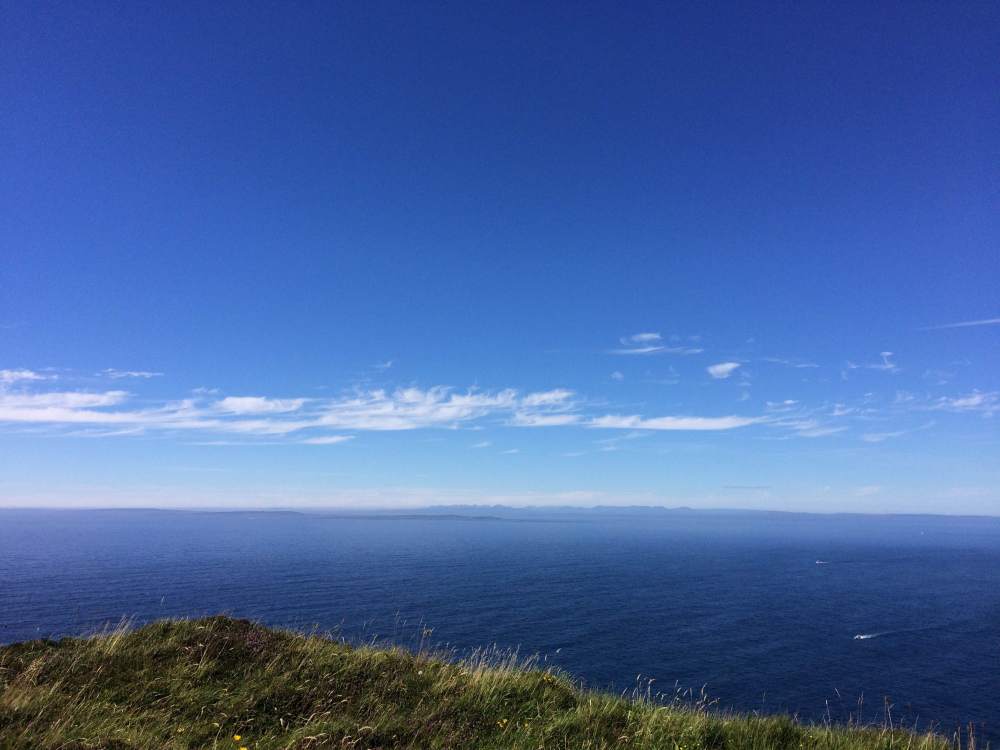 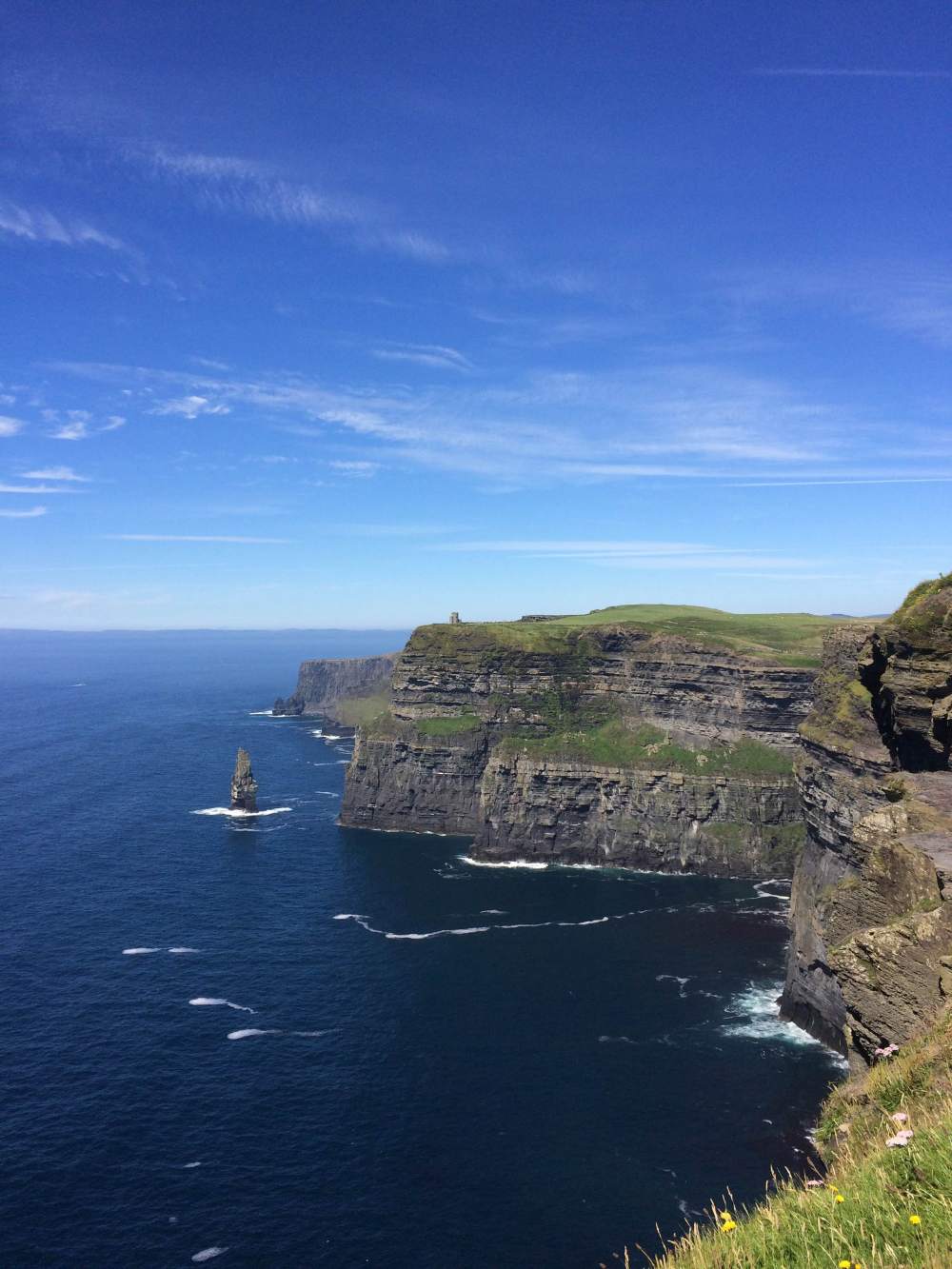 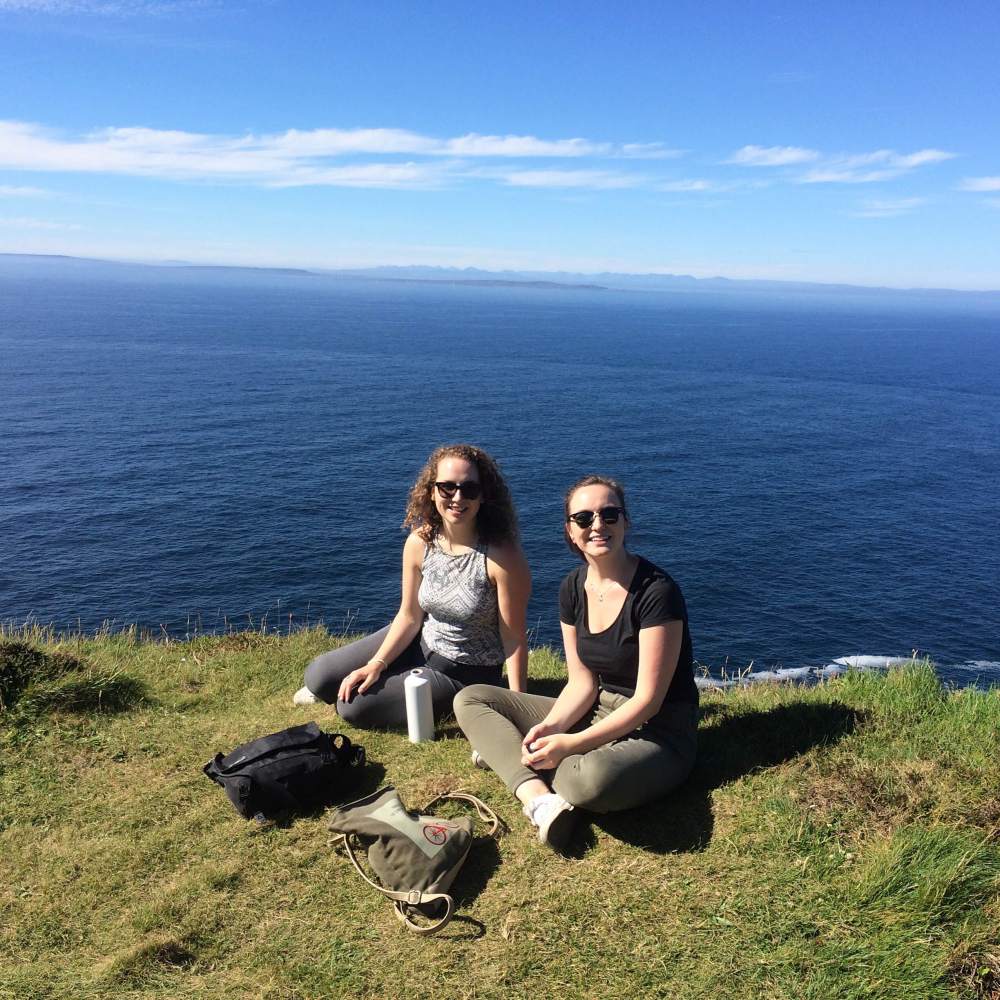 The Cliffs are only an hour and a half from Galway city – so it’s easily a half-day trip from there. They’re 3 hours from Dublin but I would definitely recommend heading over towards the Burren area and spending a day on the other side of the country if you have time while you’re in Ireland. One small heads up is that it costs €6 per person to park a car in the Visitor’s Centre car park, so it’s “free” to see the cliffs but they aren’t accessible without a car.

Let me know if you want to know anything about them, I’d love to answer any questions that you might have. You can find me in all the usual spots: facebook, insta, snap (imperfectlyfree) or twitter.