“Still round the corner there may wait
A new road or a secret gate
And though I oft have passed them by
A day will come at last when I
Shall take the hidden paths that run
West of the Moon, East of the Sun.” – J.R.R. Tolkien

This weekend, my sister and my mother and I all went to Westport in County Mayo for a little getaway. Westport is a beautiful town that was planned to a tee and obviously so. Architect, George Wyatt planned the town in the 1700’s and the advantages of such planning are still being reaped by the locals today.

The town is situated on a river with a series of small stone bridges crossing over from one side to the other. The streets are gorgeous and there are no high street shops or chain stores… the two main streets are lined with the loveliest local boutique and galleries. They are all definitely worth a visit. The Leaping Lizard was a personal favourite of mine!

However it wasn’t only the local, community spirit of the commerce in Westport that stood out to me most but he landscaping and above all, the people. The landscaping in Westport is second to none. Every curb, roundabout and island has an array of stunning flowers and shrubbery on it. It really stands out and let me tell you, landscaping isn’t the first thing to make itself known to me on a regular basis! The second and most important thing that I loved about Westport were the people we came across. Every single person I met in every establishment we entered went above and beyond in terms of customer service but was also just up for a bit of craic and a chat.

Speaking of places we went, there are so many things to do in Westport. One of which is to cycle the Greenway. I didn’t get to do it this time but next time I’ll definitely do it, I would love it. The other, in nature and exercise terms, is to climb Croagh Patrick. I’ve already written a blog about that though here. If you’re not in the mood for a mountain climb you can also spot Clew Bay from the Quay and it’s almost as beautiful!

Other then that, we went to see The Holy Trinity church in Westport. It is adorable. The doorstep is lined with wellie boots filled as flower pots and the inside is breathtaking. Unfortunately, I feel as though photographs can never quite capture the beauty of churches but I took a few and well… you get the idea. However, if you’re passing through, it’s not on the top of general Things to do in Westport lists but it was definitely my favourite stop. 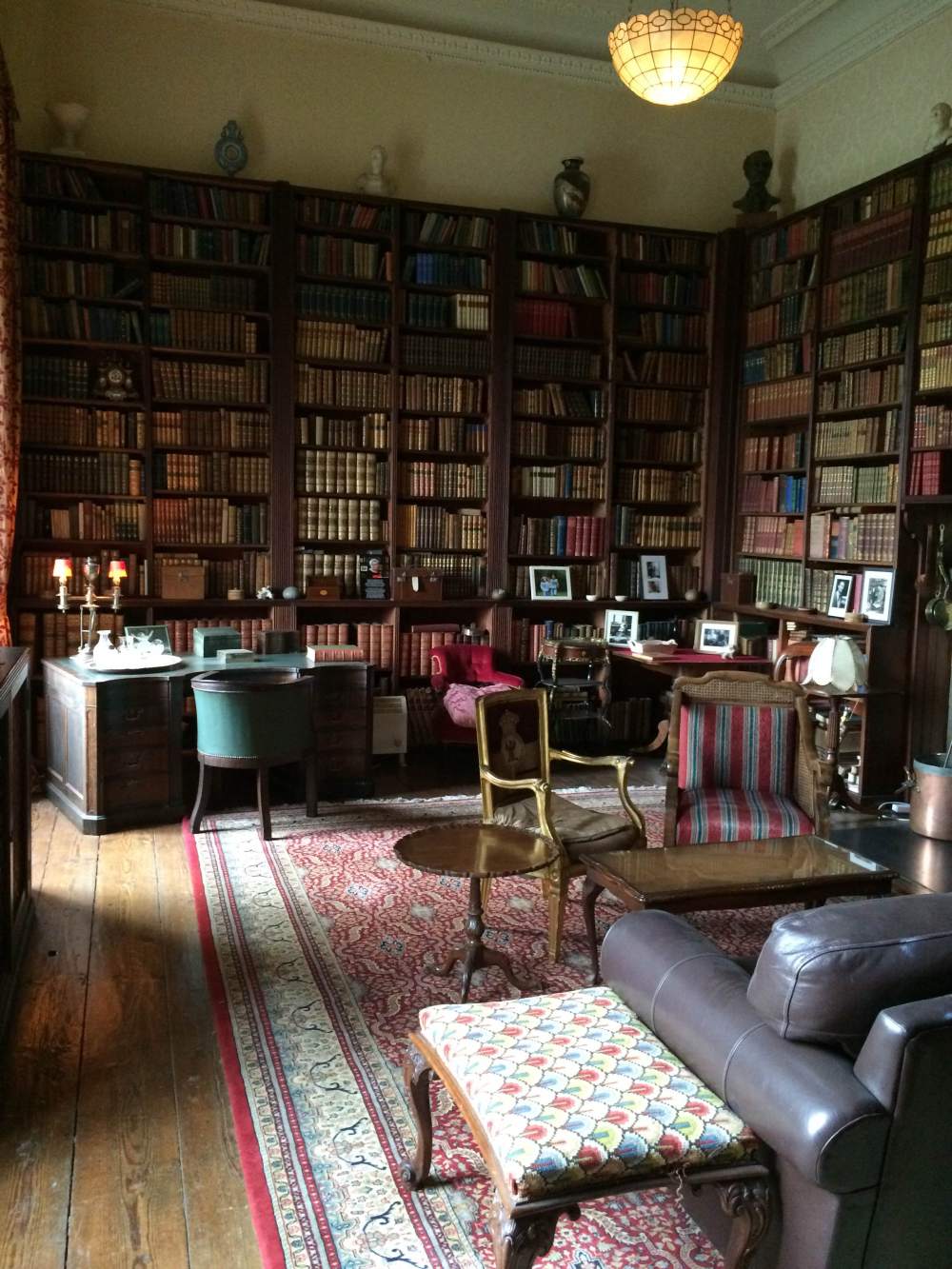 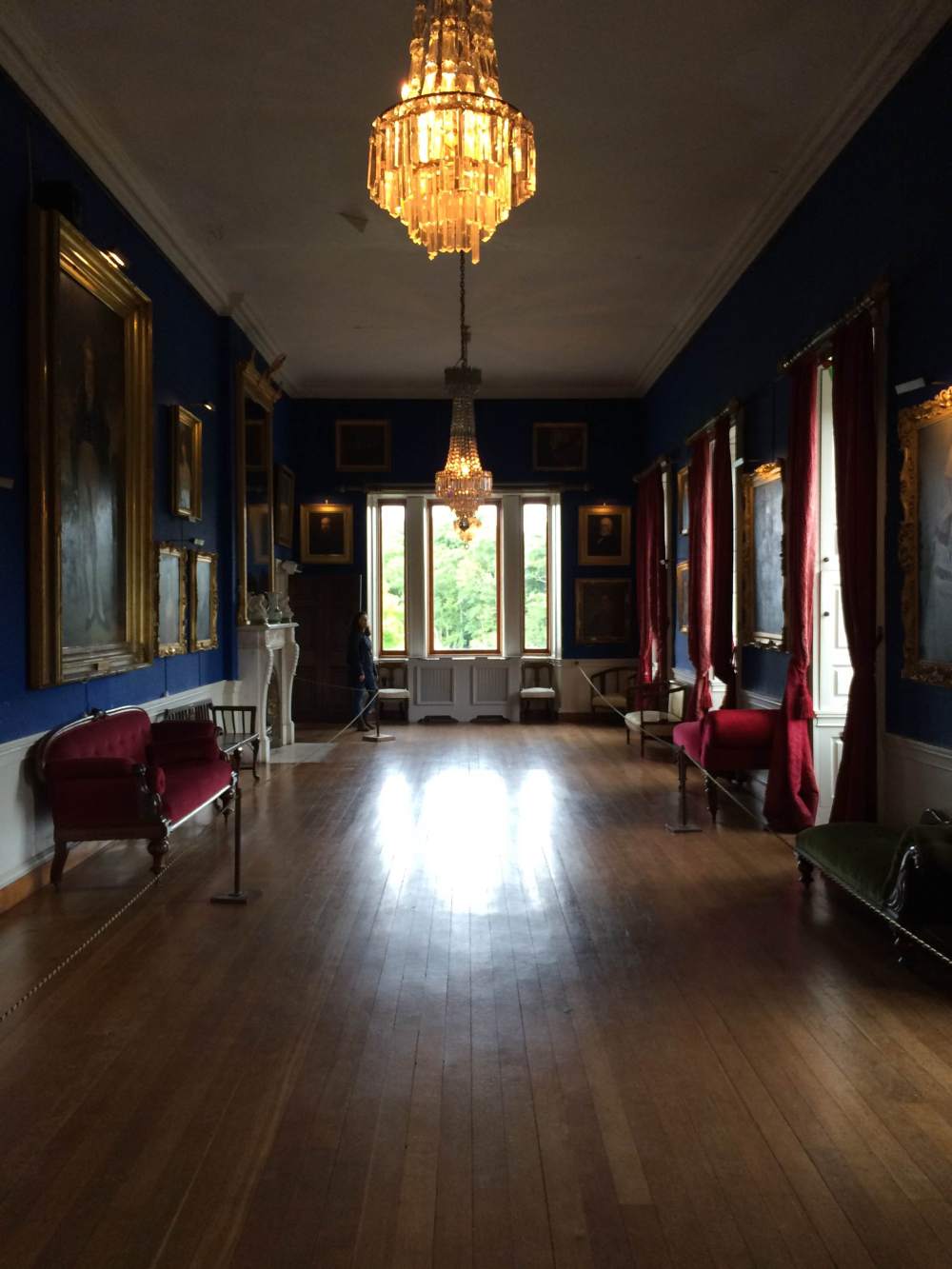 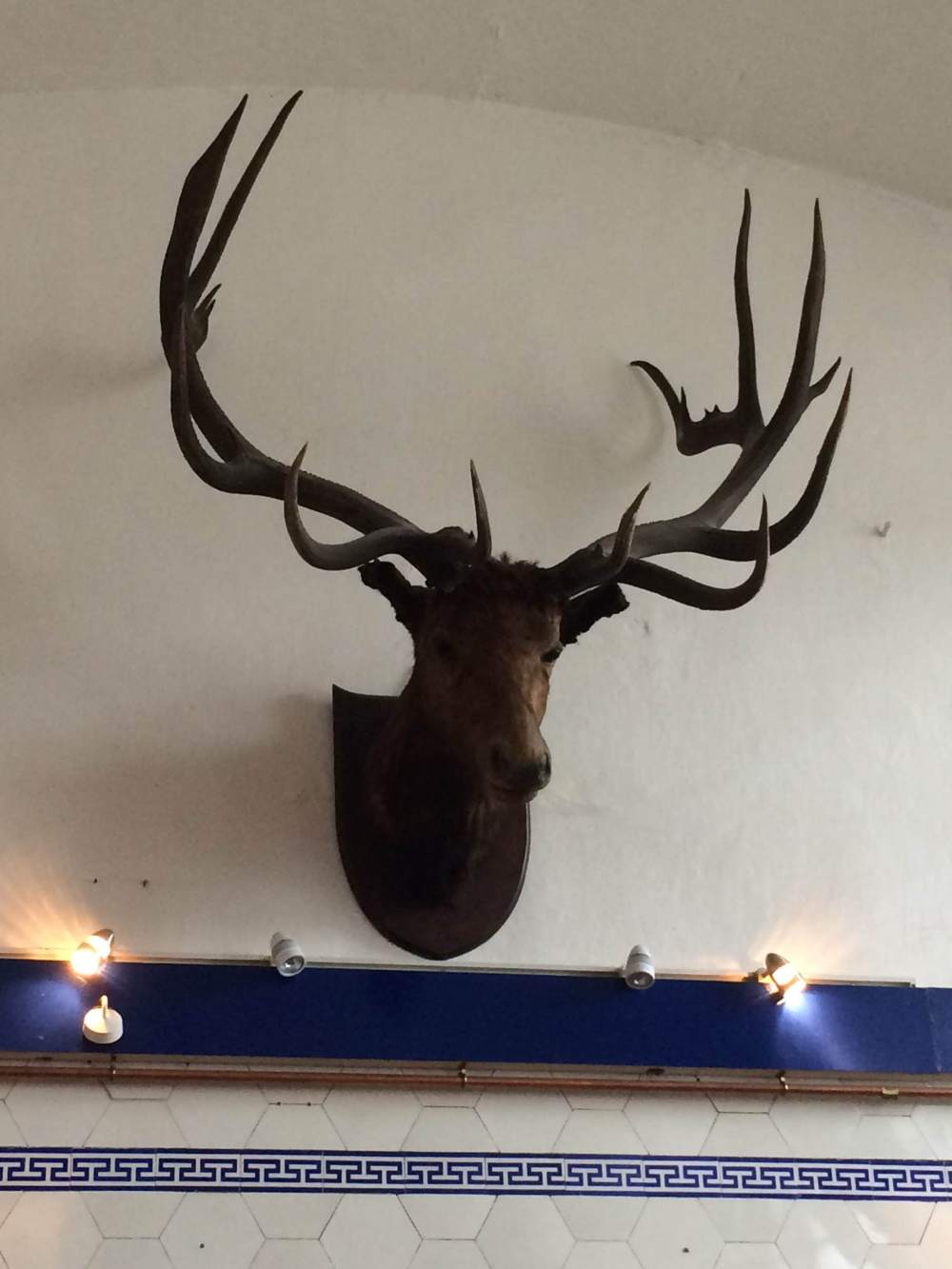 On Saturday, we went to Knockranny house for a spa day which was none other than divine. We got a two hour package which included a neck and back massage, a pedicure and a facial. It was outstanding, probably one of the best spa experiences I’ve ever had and I don’t say that lightly. The other was probably inthe Hammam in Jordan. You also have access to the thermal suite beforehand so you can have some prelaxation before your relaxation! Get it?! Afterwards, they bring you water and fresh fruit and guide you to the relaxation suite for some post relaxation-relaxation! I mean, how could you go wrong?!

For dinner on Saturday we went to An Pot Mór, which was incredible. It’s specialises in seafood and I got the surf & turf. Scallops and a steak… yum! Our waiter was French and he was hilarious. He really made the experience for us! But I’d 100% recommend the restaurant to anyone in the area. On Sunday, we ate in La Bella Vita – easily the best Italian pasta I’ve had outside Italy! It was out of this world. The restaurant is quite small but it’s cosy and it has a wonderful atmosphere. We were served by (I think) the owner who is Italian and had a wonderful sense of humour. We had such a laugh with him and again it really added to the experience. The wine in both of the restaurants was incredible too.

All in all, I would definitely recommend Westport as a relaxing holiday destination. It has something for almost everyone. I have some huge news coming up on the blog next week so be sure to keep an eye out for that! I’m extremely excited and so nervous! But for now, have a wonderful week! And as always, if you need me, I’m contactable in all the usual spots: Facebook, Twitter, Snapchat (imperfectlyfree) and Insta.